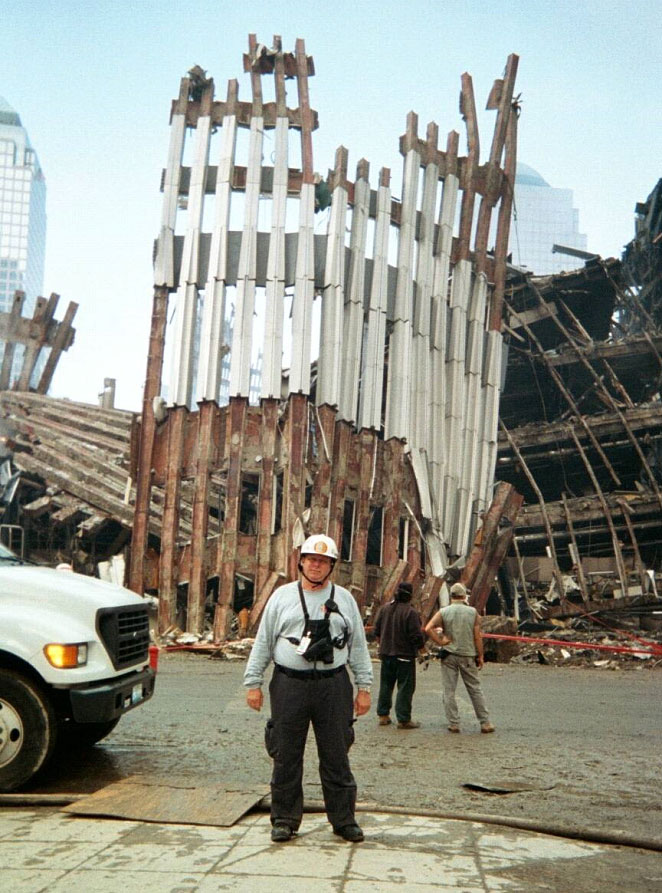 Greg McLellan and Marcelo Perla are members of the Miami-Dade Florida Urban Search and Rescue Team (USAR) as a structural consultant and John Pepper is a retired member of the team. This volunteer engagement has taken John to the Oklahoma City bombing, the American Embassy bombing in Kenya, the terrorist attack on the Central Bank of Sri Lanka, the explosion of the Humberto Vidal Building in San Juan, Puerto Rico, and the Taiwan earthquake.

Both John and Greg were federalized at the 9/11 World Trade Center bombing where they provided engineering consultation to Florida Task Force 1 (FLTF1), FEMA and the New York City Fire Department in regard to the structural integrity of the collapsed buildings and adjacent structures.

In addition to the World Trade Center, Greg served with FLTF1 in Punta Gorda after Hurricane Charlie, in New Orleans after Hurricane Katrina and in Miami after Hurricane Wilma. Greg deployed with FLTF1 to Barbados in 2007 for rescue / recovery operations due to the collapse of a 2-story apartment building. Most recently Greg McLellan and Marcelo Perla were deployed to Haiti with FLTFI as part of an international search and rescue response to the 7.0 earthquake.

We have completed over 15,000 Forensic Investigations.

If you have any questions about our experience in any type of disaster services, you may e-mail us, write us, or call us and we will provide the required information promptly.

PEGroup is a structural and forensic engineering firm with over 25 years of experience. View some of our experiences in the photo gallery.

We Are Here To
Help?

Let us help you establish bugetary estimates for your next project.